Credit Card Scam is so rampant in Malaysia. Scammers have been active since 2 to 3 years ago and continued until today and are getting trickier and smarter. Thousands got cheated by these scammers. Many police reports been made and articles being published by newspapers to warn people about such scams but yet, the scamming has not stopped due to it’s lucrative income from the scams. There are several methods how they tried to scam you and here are 2 examples that I personally experienced and would like to share how these scammers scams and con their victims.

Method 1
– through SMS alerts. You will received an SMS alert stating that your *credit card* has been charged and asked you to return call to a particular number, usually ends up with same double or triple digits ending numbers (example 99 or 999, 88 or 888, 66 or 666, etc). You may noticed that banks loves to use same double or triple digits ending telephone numbers for ease of remembering. Scammers does the same as well.

Now, the scam starts when you call the number stated in your SMS.

The moment you called them, the so called “bank officer” will verify your personal details (they will 1st mention your name and mobile number for confirmation), then they will start asking you your credit card number confirmation and lastly tries to obtain you CVC number which is stated at the back of your card. Once, all these details being released to them, you are in trouble. Immediately or even during your phone conversation with them, their partners are already making purchases with your card details and by the time you call your bank, it will be too late to stop the transaction.

Method 2
–randomly calling you on your mobile number. Of course before they call you, they should already have your personal details on their hands like your name, your mobile number and maybe your home address, etc (to convince you). They would either speak in Chinese, English or Malay to you. They would perform the same dialog as you would when you called your bank. Except that they would usually ask you your card particular and details for verification.

They started by verifying your name and continue telling you that your credit card number has performed a transaction of some amount at some place, etc. They would then said in order to verify this transaction, you will need to give them further details like your credit card number and CVC number as verification. The rest is same as what I have mentioned above with SMS alerts.

The above mentioned are 2 of the most common tactics to obtain your credit card details and then scam you off thousand of ringgits.

To avoid such scams, is very simple;

Simple fact, when your bank calls you, they will not ask you your credit card number especially the CVC number behind your card, usually they would only ask if you have made any recent transaction and they would in return ask you how much you have transacted (amount) and they would then confirm that amount and say thank you, no further question ask.

You could also at anytime tells the teller (if your bank were to call you), to give their name, bank branch and extension number and then call that proper bank or branch number which you can easily obtained in your bank’s website. If they are from your credit card bank, it is even easier, just turn to the back of your credit card and you should see a number to call at the top of the card. Just call that number from your mobile to verify. 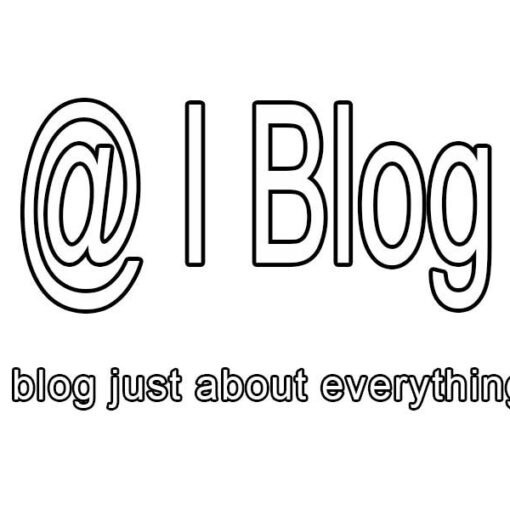 Grab Car Grab Pay Double Charging. Have you checked your grab pay vs your bank statement yet? Did you check against your […] 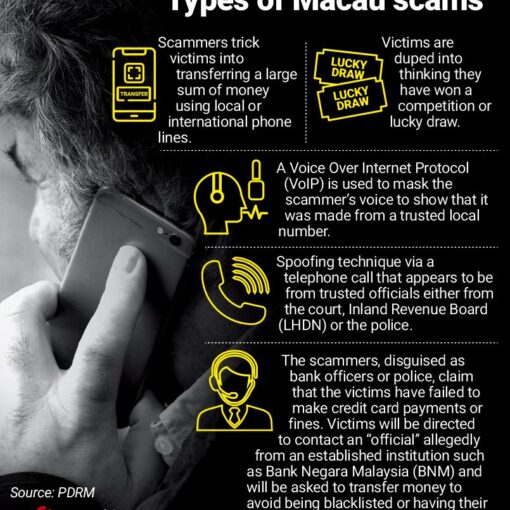 Macau Scam Poster. Something that I want to share which I gotten from TheStar Newspaper website: Reference to https://www.thestar.com.my/news/nation/2022/02/21/elderly-easy-prey-for-fraudsters 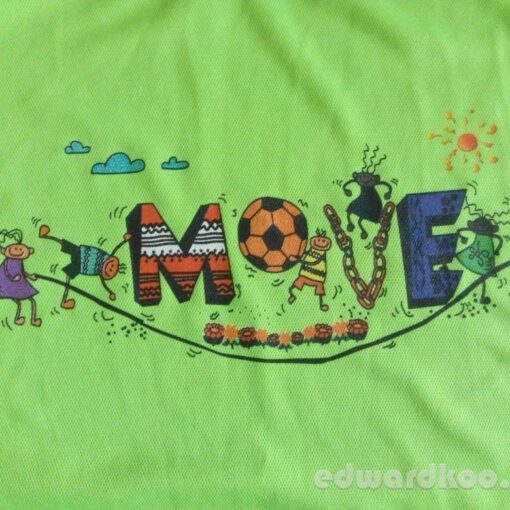 M.O.V.E which stands for Moving Off Virtual Entertainment, is a private organised service dedicated to the mission of getting kids to play. […] 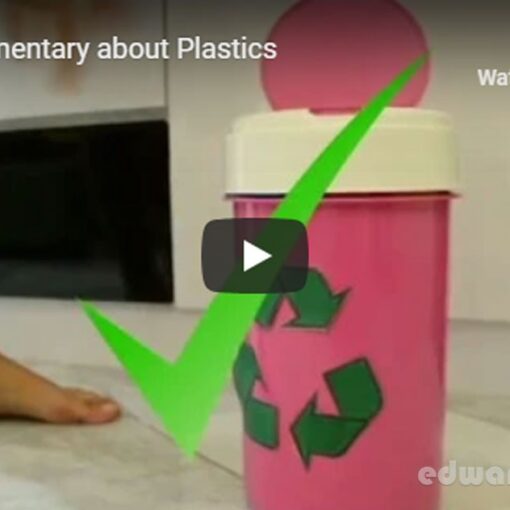 I attached a documentary about plastic usage created by some students for their school project. This video is their student project thus […]