Do not play these mobile games. Why? Because these are money scamming mobile games that legitimately takes your money. There are many such mobile games popping up nowadays because they are making lots of money from your spending. They advertise as FREE TO PLAY games but in the end, you might just start to spend plenty of money on in-game items for example speed-ups, power ups and better heroes.

What are these (speed-ups and power ups) for? Well, let’s just say, these speed-ups and power ups are to help you grow stronger in the game faster in a shorter period of time. You guessed it, the faster you grow, the stronger you will be, the easier you be able to eliminate your weaker opponent. Thus games like these do not require skills to play (no-brainer games), just spend enough to get stronger to beat the weaker players.

Of course, you may argue that these are free to play games and surely you will still grow stronger “in time”. But bear in mind, it will take a long time for you to grow stronger and before you are able to grow, paid players are already so strong until you no longer able to even defend yourself in the game. Hence, you may either leave the game or start to buy in-game items.

State of Survival is one example I’m talking about. Let me show you an image of how ranking indifference if you are a weaker player.

I did an experiment with this game. I joined a new server on 18th Jan 2021 and by 19th Jan 2021, you should see the much indifference in levels. The above image was taken on 20th Jan 2021 where I played the game for almost 24 hours total without paying a single cent in the game. I have only able to level up to level 12 with a rank position at 1122 in the server.

Which server I was in? I’m actually in server #598 which is fairly new and within 2 days, a newer server was created which is server #599. In one server itself, it has thousands of players.

All the above are required to level up to make me stronger. The higher the level to rank the longer the period it takes to level up. Headquarter takes the longest time. From headquarter 29 to 30, it might take 30 days (1 month) to complete. Beyond level 30 is called plasma headquarter (I shall not go there).

To get to headquarter 30, I need a total of about 4 to 5 months play time starting from level 1 (How do I know this? I was into this game that long before I purposely started this new account to test my theory about how money is spent in a game like this). If I start buying, I will be at level 20 within 2 to 3 days. For free to play, I would estimate approximately 1 week to 2 weeks to get to level 20.

Also, being at higher level does not give me immediate power access to beat other players. I still need to build up my heroes, chief level and it’s gears. There are more than 10 heroes, and chief levels plus it’s gears to improve. Bearing in mind, every single leveling needs lots of resources and it takes time to collect resources too.

I guess I need not say further. Paying players would level up so much faster than me thus potentially giving me the insecurity of being attacked by these stronger players.

Are such games a money scam game? I would say so. If you do not buy into the game, you are left behind so far until you are not able to enjoy the game. But once you started buying into the game, you can never let go and you will become addicted to buying more to get stronger than your opponent. It is just like gambling, the more you gamble away, the more you want to put in to win back the losses.

In my early statement, I said “these mobile games”. Which are the games I am referring to?

Side note to add on to this money scamming mobile games. When you are in a server with less paying members, I personally would think that the “game developer” might just throw someone into the game with high levels. These could create an urge to buy into the game from weaker players as this “game developer” player would start to recruit high ranking members and then tries to take down other weaker players. He or she does not zero you out until you leave the game as they would not want that. He or she would just make you feel inferior in the game and hopefully in return, you would buy the in-game items to strengthen your settlement to stay on with the fight. This could be one of their marketing strategy.

Disclaimer: This is solely my opinion of some of the games I played. I do love and enjoy playing mobile games occasionally but to think I need to spend several hundreds or thousands into a game that does not need skills, I do not think so. I’m up for monetary support to game developers by buying since it does take lots of effort and man power time to develop a game but not to a game that sucks money. If you are in such games, good luck!

Frontliners reveals the truth about the Covid-19 crisis in Klang Valley Hospitals. 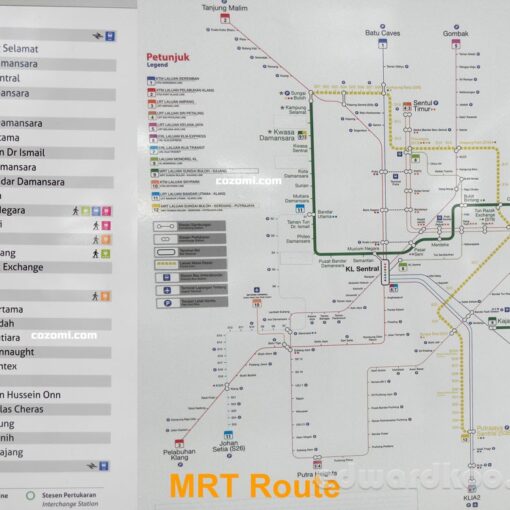 MRT routes. Yesterday, I wanted to go Bangsar Shopping Center and decided to take a MRT ride from Sungai Buloh station to […] 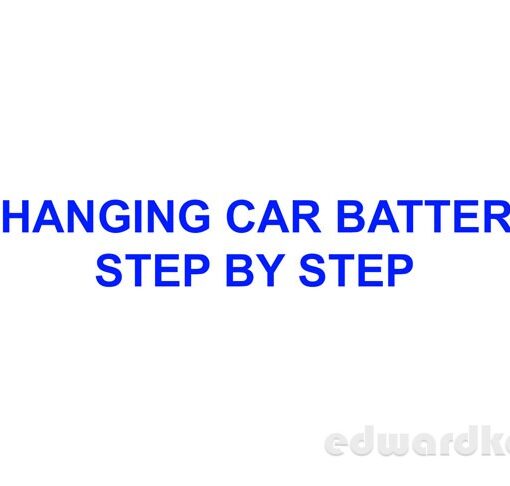 Having to change the car battery yourself? Usually a car battery last between 1½ years to 2 years depending on your driving […] 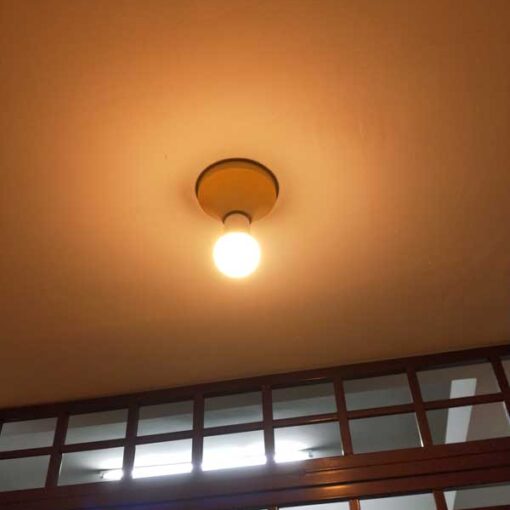 Since MCO started, I have been going online shopping and lately found a WIFI dimmer Led light bulb with timer. This is […]