This morning, I went to Uncle Chua’s prawn mee (Bandar Menjalara) dine-in for the 1st time for brunch. Due to MCO, I have had their prawn mee a couple of times on take away. And since our government allows dine-in now, I was thinking why not try dine-in, serve while it’s hot instead of take away whereby the time I reached home, the noodles may become slightly soggy.

Image above is a large bowl priced at RM8.90 a bowl. Normal size is priced at RM6.90. Although is a large bowl, the portion is not as large and not filling. I can only imagine how small would their normal bowl is. Soup taste is good and I liked their chili. They do have prawn mee with tiger prawns (2 tiger prawns) at RM11.90 a bowl and this is only single size.

They gave a small plate of chili. I like their chili combination of ginger and chili. It is a bit salty but dipping the prawns into it, it is a good combine taste.

Pro: Prawn soup is delicious. Chili with ginger is good.
Con: Small portion for it’s price.
Taste: Not filling even if order a large bowl.
Potion: Too small.
Rating:  3.3 out of 5.0 stars3.3 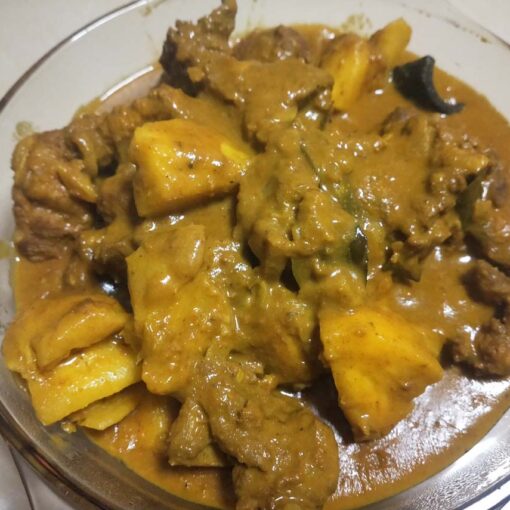 I just loved my simple home cooked curry pork dish that I share with my family. Yes, I started to cook during […] 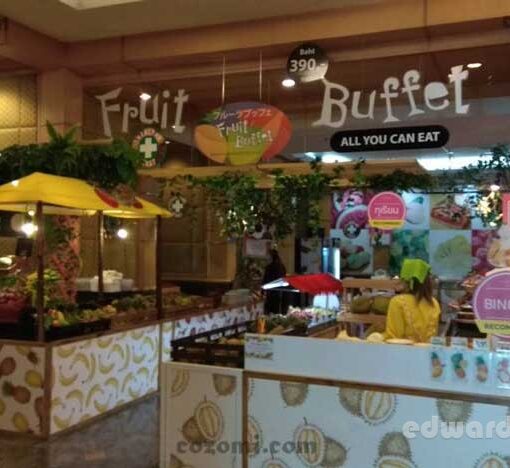 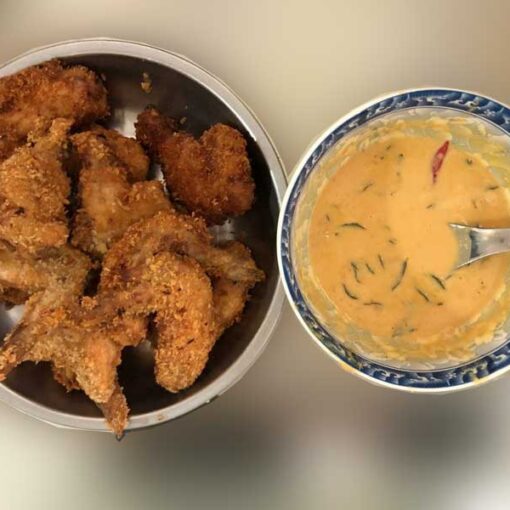 Honestly, I tried Marry Brown new Egg Stra Ong and fell in love with it. This prompted me to try my homemade […] 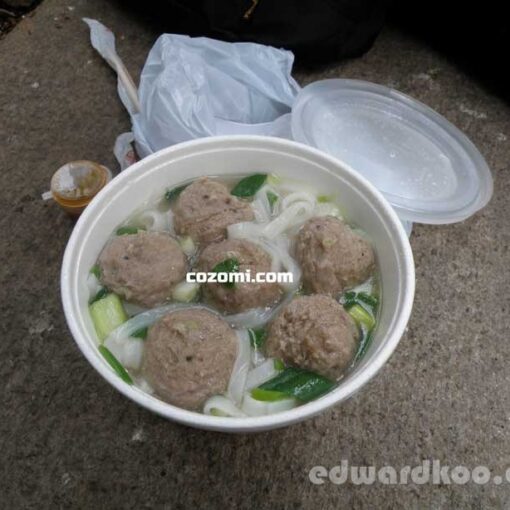