Visiting Taroko National Park. Is this one of the nine national park worth the visit? My answer would be definite YES, no doubt. Taroko National Park is a very beautiful place although the road is winding and slightly dangerous to travel, it is still a worth while visit.

If you were to ask me how to go there on your own if you’re visiting Taiwan, I would say, I don’t know. To be honest here, I followed a guided group tour to Taiwan in 2010 with my family. Thus, this was in the itinerary. We visited museum as well as the famous tunnel of nine turns. (Learn more about Taroko National Park from wikipedia). There are few tunnel roadways to pass as the road is cut into the mountain.

Here are some photos (taken with my then older camera – 3MP resolution):

View from the tunnel.

Very dangerous slopes. Tour guide said not to further as the road is slightly tighter upwards so it is not advisable to venture further due to safety issues. 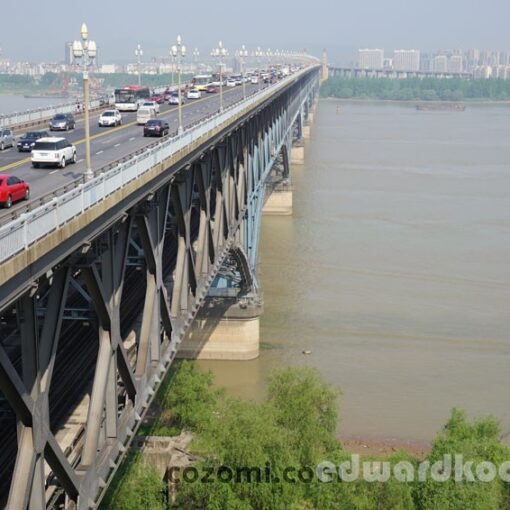 One of the attraction when you are in Nanjing, China. I was in a group tour in Shanghai (2015) and a visit […] 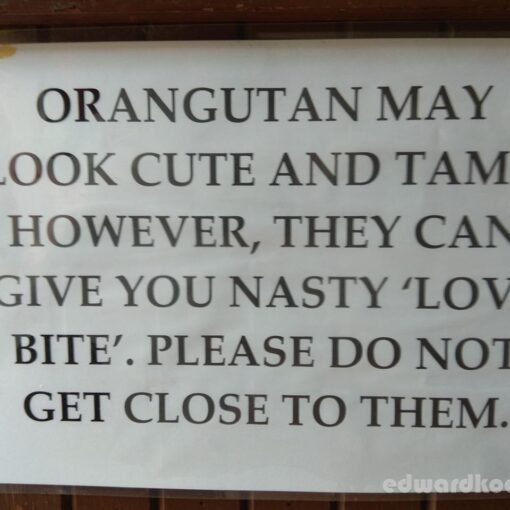 On your visit to Sarawak, drop by to watch OrangUtan feeding at Semenggoh Wild Life center. This is a must-visit place in […] 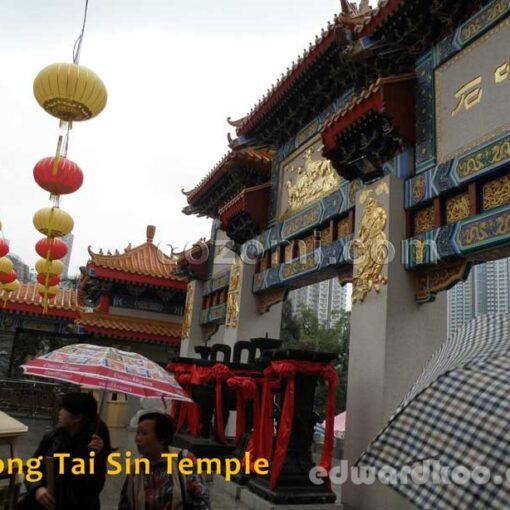 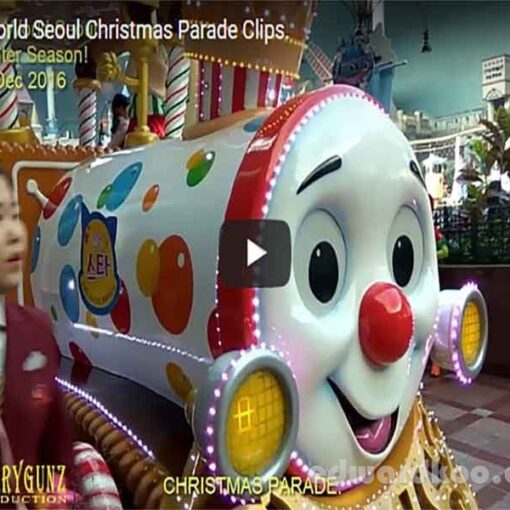